"We solved the problems that the technical department and the sales department were facing by the introduction of 3D viewer and reduced the lead time of the prototype by 10%!"

Headquartered in Hamamatsu City, Shizuoka Prefecture, KYOEI-SEISAKU CO., LTD. is a parts manufacturer that collectively carries out development, assembly and assembly of motorcycles and automobile undercarriage parts. Particularly we are specialized in parts made of aluminum and products made by various processing technologies such as plastic working, die casting, casting, cutting, etc., improve fuel efficiency of automobiles etc. by weight reduction, effectively reduce load to workers. In addition, we have developed our own railway maintenance equipment and four wheel bicycle (referring to the figure *), and we also have a brand name as a maker. I talked to Mr. Nobuaki Taguchi, technical director, and Mr. Akihiro Mikami of sales department about the introduction of "3DFovi" "3DTascalX/Light". 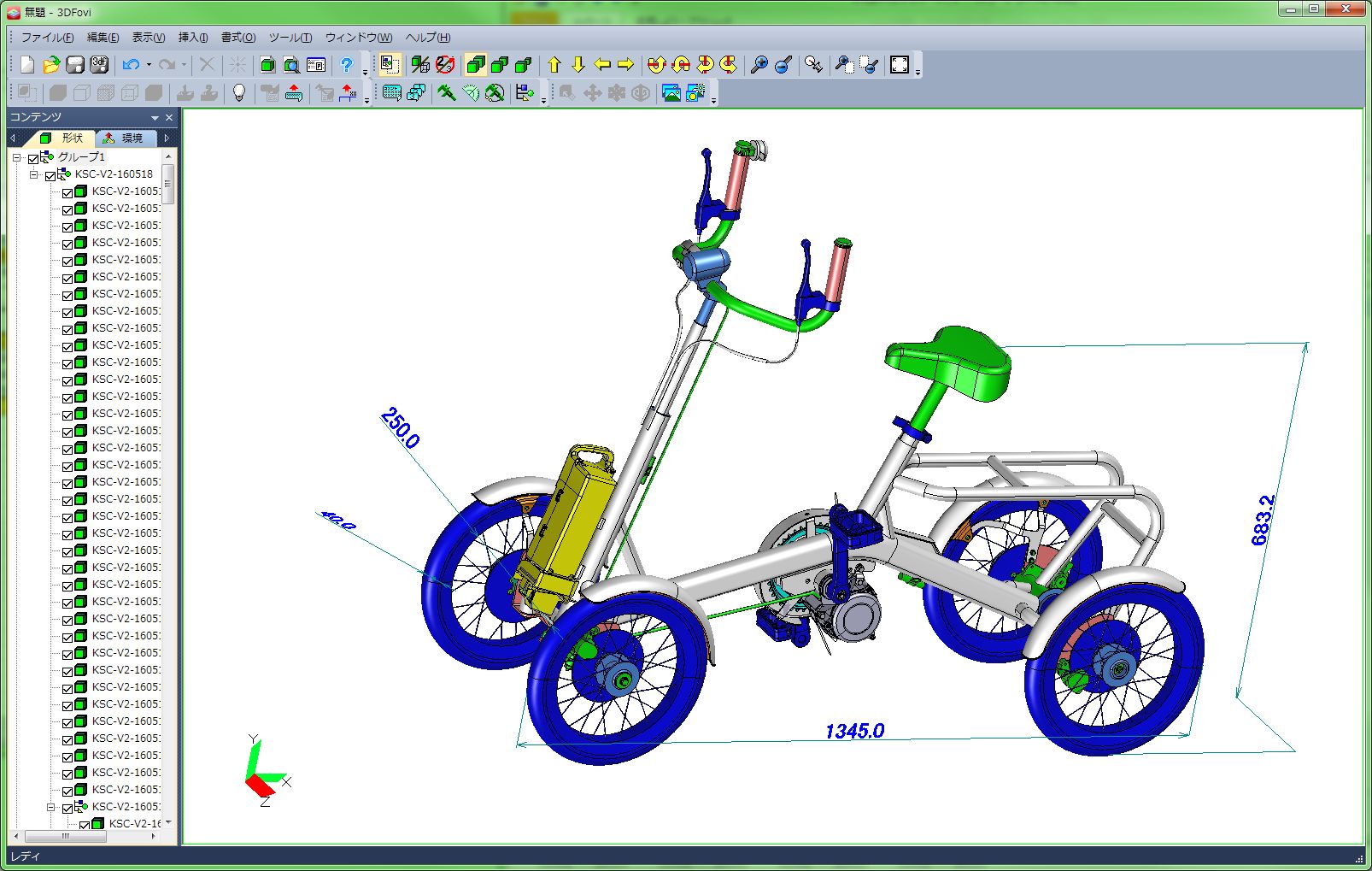 Four wheel bicycle "Kenkya kun"
Four wheels, since it is electric assist, bicycles that can be ridden safely even by the elderly

I saw it at an exhibition of a car maker business partner.

There are several cases for each department.

Case 2 "whole prototype department"
particularly in the prototype, there were many productions mainly made of 3D data, and an operation request for acquiring necessary information every time to the technical department was indispensable for each manufacturing department, and it was impossible to complete the task self-completion.

Case 3 "Sales departments"
as estimated quotation requests from customers became the mainstream of 3D data; it was not possible to browse shapes, and all the sudden it became the main task of technical department chiefs. Also, on the 2D drawing base, there was concern about overlooking the shape and the accuracy of the weight calculation. 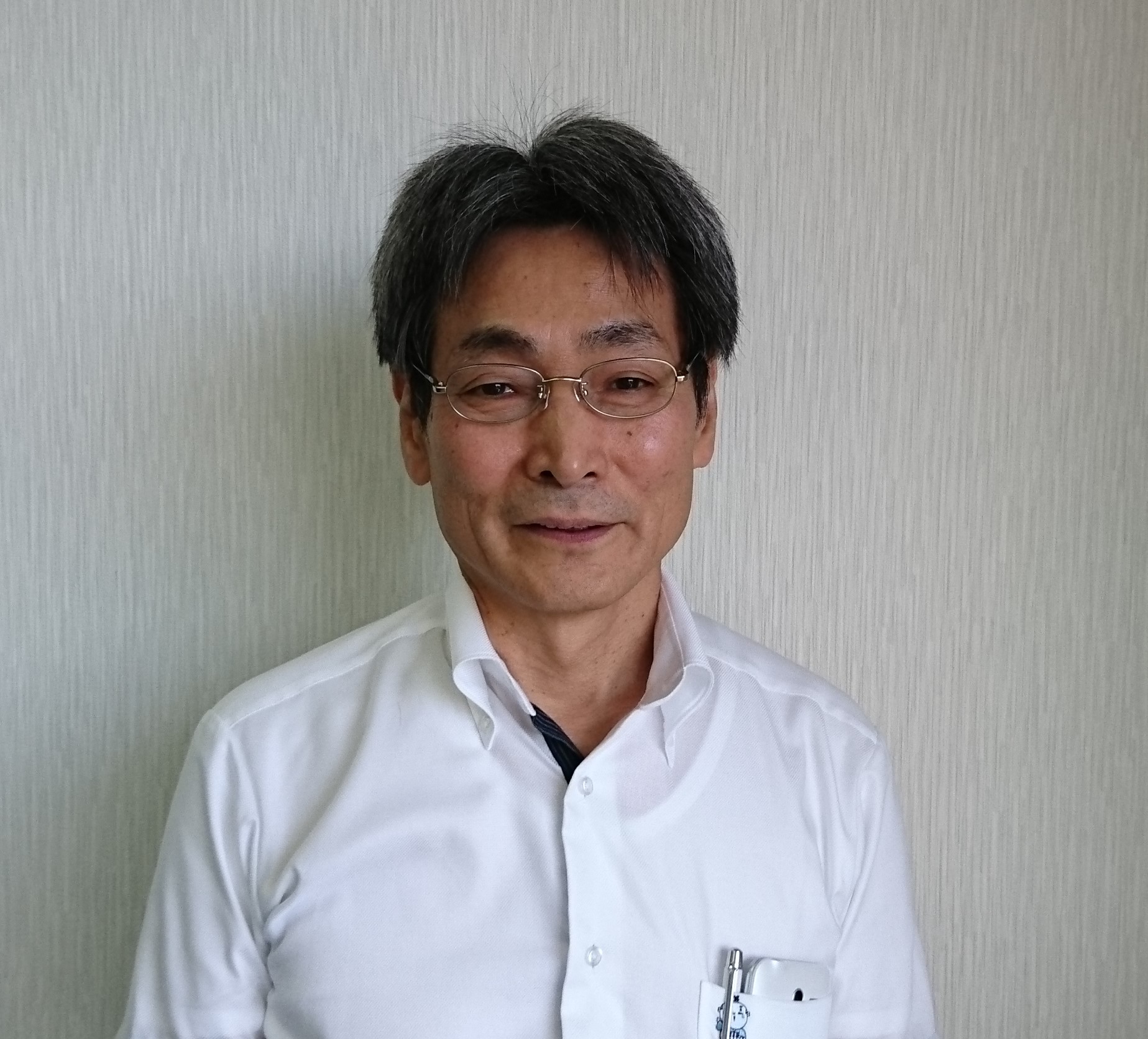 1. By introducing "3DFovi", technology administrators now can browse data such as CATIAV 5, IGES, STEP etc arranged by customers in real time. As a result, meetings with customers and suppliers are smooth.

2. By introducing "3DFovi" in the prototype department, each department can browse and measure 3D data independently, it is possible to self-complete the task, reduce the time required for waiting and advance the work in process, so that the lead time of the prototype has led to the reduction of about 10%. In addition, the parts structure of the details becomes clearer; the quality level by prototype process design has been improved remarkably, which also leads to quality improvement.

3. With the introduction of "3DTascalX/Light" in the sales department, it became possible to easily browse and measure 3D data which was not seen at all until then, so that the estimate work can be completed on its own. Also, by directly measuring 3D data, such as weight and dimensions, oversight disappears; accuracy and response speed are improved. 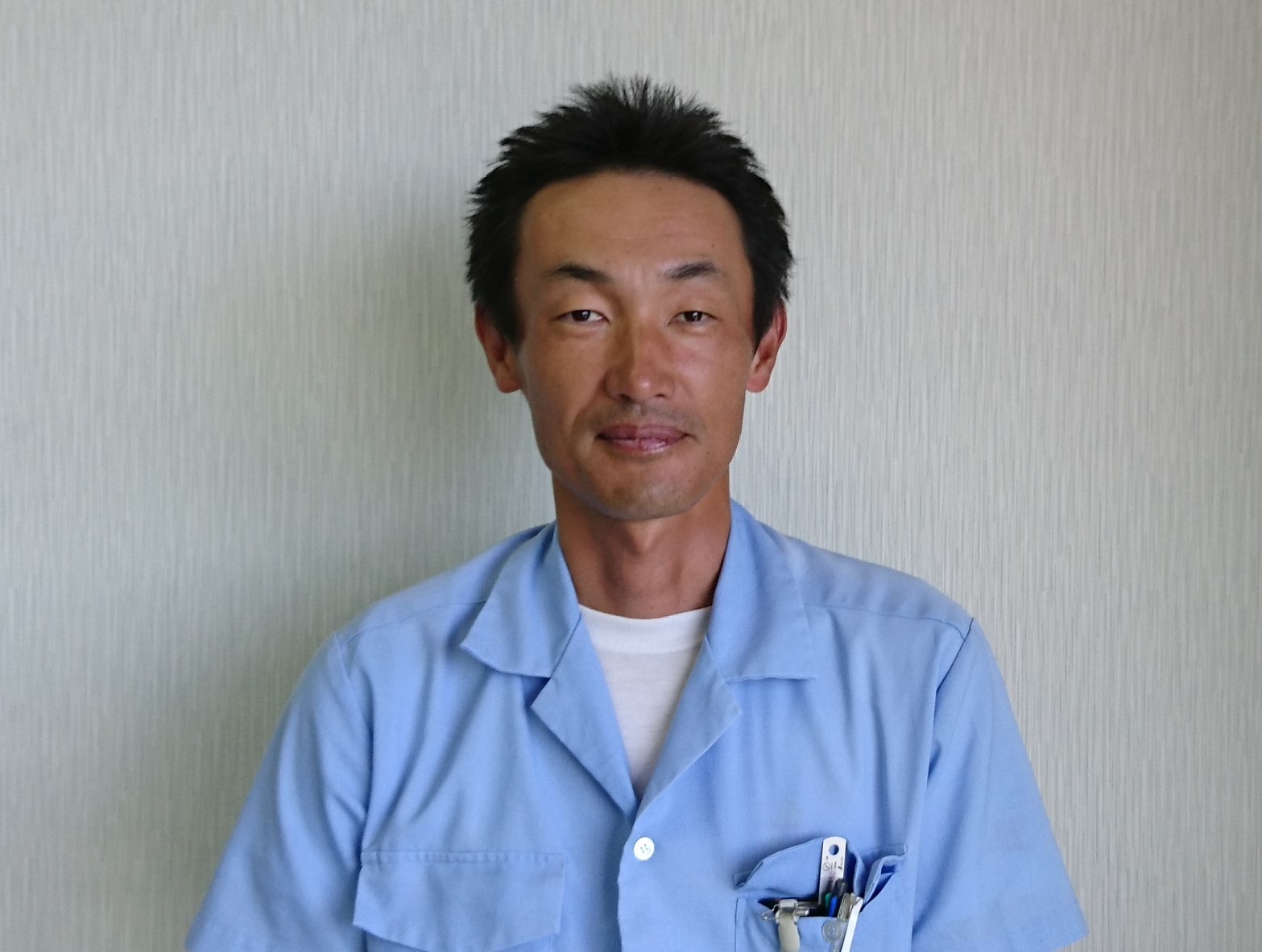 · I would like to expand it to the purchasing department inside the company and small-scale vendors, advance the strengthening of the supplier network, and use it to shorten lead time for development production preparation and improve quality. (Mr. Taguchi)
· "3DFovi" and "3DTascalX/Light" are inexpensive and practical, but I would like to make network license if possible. Also, I want paper product instructions; not in electronic data. (Mr. Mikami) 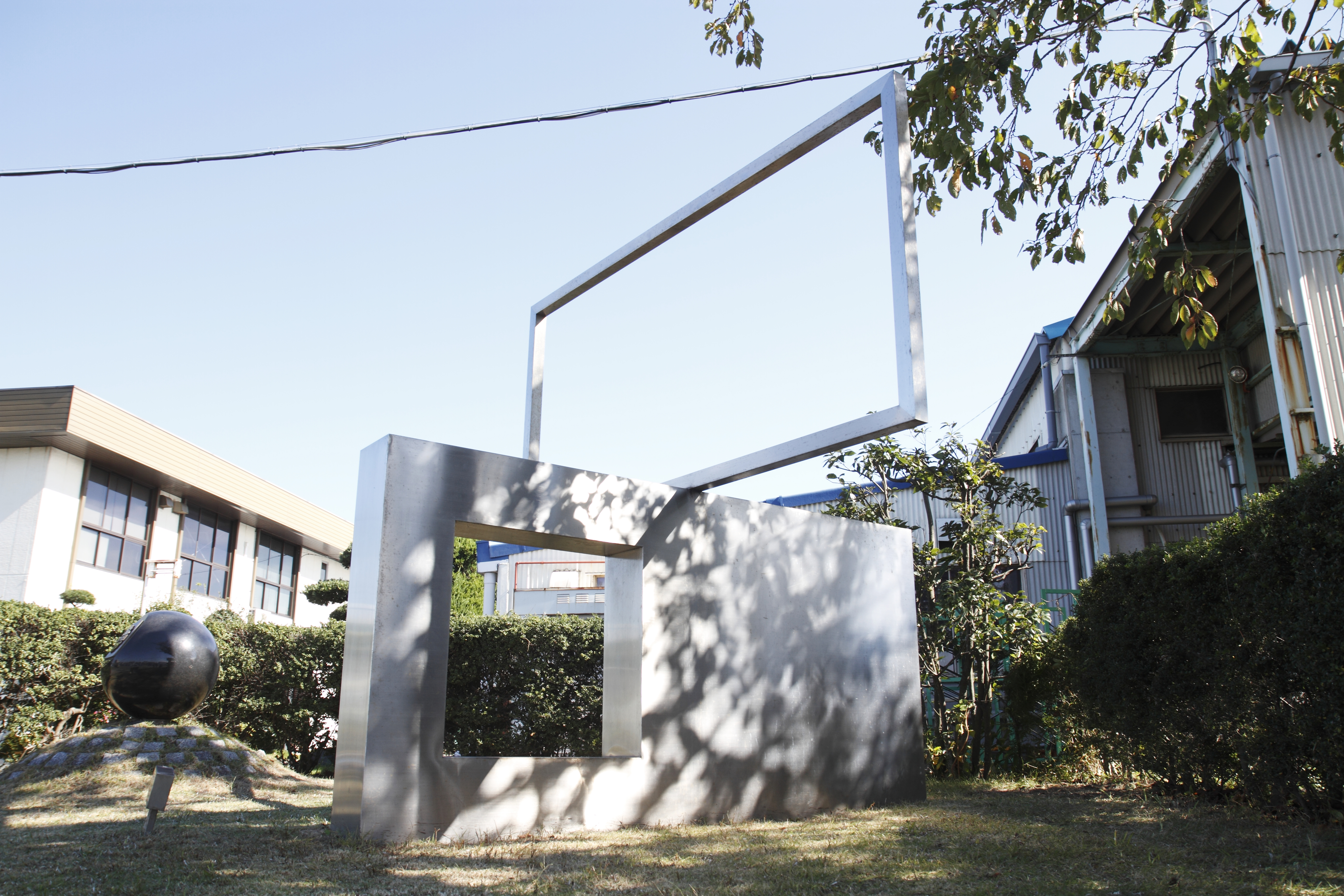